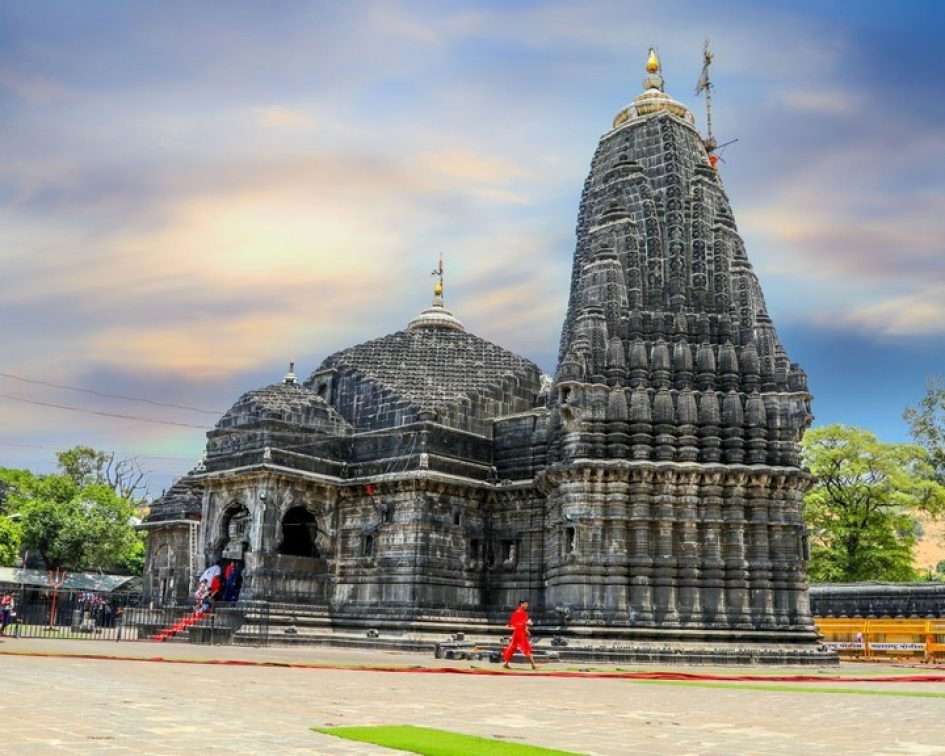 Yes, you read it right. Now you might be wondering what an atheist was doing at Trimbakeshwar Jyotirlinga Temple. Trust me when I say, I was asking the same question to myself. I have never been a very religious or spiritual person. But it was a planned family trip, and I had very little said in it. During the winter morning of 2018, I was getting ready to visit one of the twelve jyotirlingas, Trimbakeshwar Shiva Temple situated in the Nashik District of Maharashtra. I was numb before going there and I didn’t know what to expect.

While we were on the way, I researched the place and got to know Trimbakeshwar it is an ancient Hindu temple built in a town called Trimbak. It is dedicated to god Shiva, and the origin of the sacred Godavari river from the Brahmagiri hills is also near it. The story behind the auspicious and holy jyotirlingas is also very captivating. There are twelve jyotirlingas in India, and each of these sites takes the name of the deity – each considered a different manifestation of Shiva. At all these places, the primary image is lingam representing the beginningless and eternal Stambha pillar, symbolizing the infinite nature of Shiv. Each Jyotirlinga has taken the name of the presiding deity. The Jyotirlinga indicates the infinite nature of Lord Shiva. At the highest level, Shiva is considered as the formless, limitless, transcendent, and unchanging absolute of the universe.

I won’t be lying if I say that I was intrigued. By the time I finished my research, we were about to reach the Temple. My excitement grew multifold. We parked in an open space from where we had to walk some distance. After walking for about five minutes, I saw the temple’s top for the first time. Through the passage of the market on both sides, the top looked stunning in the middle. The temple market was so colorful and lively. You could sense a positives vibe in the place already. Just after coming near the temple premises, we were greeted with a tika of Trishul shape, which I thought was quite interesting. I could see the temple now.

I got to know a very interesting story from locals, the temple is made out of basalt. The story behind this is when Peshwa Nanasaheb had placed a bet on if the stone surrounding the Jyotirlinga was hollow inside or not; he lost. On this, he built the now marvelous temple. There was a world-famous Nassak Diamond in the temple which was looted by the British during the Third Anglo-Maratha War. Fucking Britishers… !!!

India has a rich cultural heritage along with great scriptures, but something is mesmerizing about knowing this by visiting those places. I remember being completely in awe of the environment, story, and culture of this place.

We waited for about an hour in line to see the actual Jyotirlinga but didn’t feel like it as time passed quickly chanting various bhajans and mantras. There was something calm in the atmosphere that made us all wait in patience, and even a person like me did not feel bored. The architecture of the black stone temple was appealing and astounding. One could tell it was hundreds of years old. When the time came for the temple darshan, I noticed it had three faces which I later got to know embodied Lord Brahma, Lord Vishnu, and Lord Shiva. The Jyotirlinga is generally covered by a jeweled crown and which is taken off during a particular time on a given day, and luckily, we got to witness that. The crown is believed to be from the age of Pandavs and consists of diamonds, emeralds, and many precious stones. Although we were not allowed to watch for long, I just couldn’t take my eyes from it. It was so beautiful.

After the darshan, we roamed the premise of the temple a little bit. There was a scenic lake just behind it, and from there you could see all the beautiful hills surrounding it namely Brahmagiri, Nilagiri, and Kalagiri. For a person like me, who didn’t believe in God, and experiencing a strong connection with something that day was a new experience. There is always something profound about places like this. The vibration of the place is so strong that you cannot miss experiencing it. When we were leaving the place, I remember having some deep introspection. I couldn’t deny the fact that I did feel some positive and strong emotion that day. I might not have become spiritual suddenly, but I definitely started believing in some higher power much more significant than us. To this day, I remember that visit vividly. I was happy that day in a way that I might not be able to explain.

Recommended Reads For You 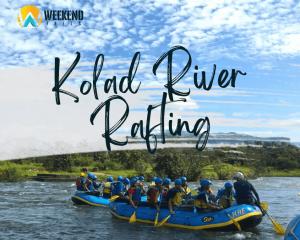 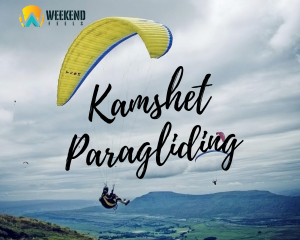 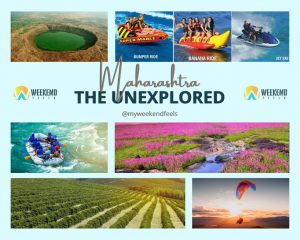